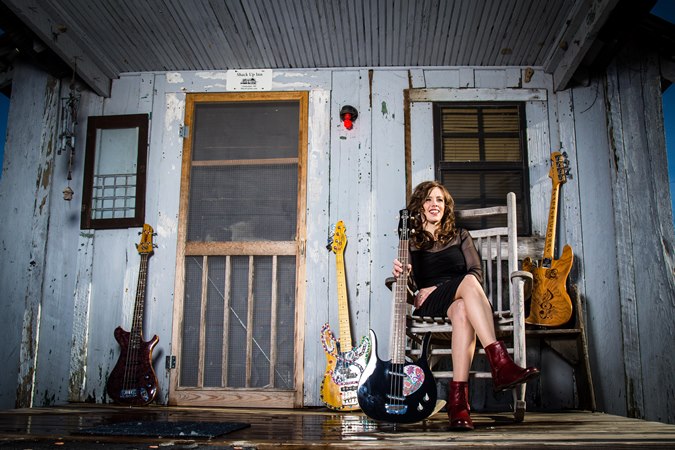 Originally from Louisiana, Heather Crosse is now an in-demand player in her chosen hometown of Clarksdale, Mississippi, where she and her band have backed blues heavyweights including Bob Margolin, Guitar Shorty, Jody Williams and James "Super Chikan" Johnson. For years, Crosse has appeared regularly at the world-famous Ground Zero Blues Club. Early in 2015, she toured Europe and the UK as a member of the Blues Caravan 2015 "Girls With Guitars" tour and was also part of the Jim Gaines-produced album of the same name.