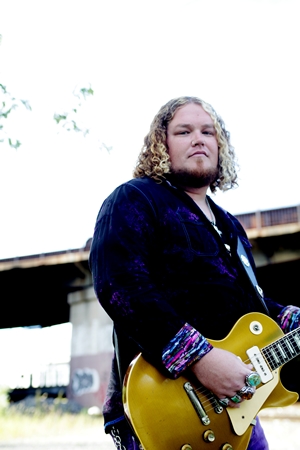 Nashville is known worldwide as the capital of country music. But any fan of gutty, southern-fried blues will be thrilled by one of that city's newest musical imports, Bart Walker. Both an incendiary guitar player and a gifted storyteller, Walker channels a wealth of influences from the blues and classic rock arenas on his explosive Ruf Records debut, Waiting on Daylight, produced and engineered by multiple Grammy Award winner Jim Gaines. The album comes on the heels of Walker's victory at the 2012 International Blues Challenge (Gibson Guitarist Award) and his well-received, self-produced debut Who I Am. "When we started out with this new record," says Walker, "I was constantly thinking about how I was I gonna top the last one. About 20 minutes into the session, Jim showed me how that was gonna happen."