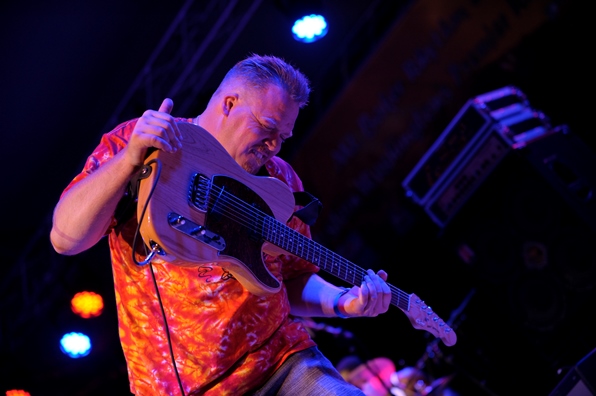 Music has always been part of Lightnin' Malcolm's heart and soul. From the moment he discovered an old raggedy guitar with a couple of strings and cassette of Muddy Waters his life and the music world would change forever. Malcolm's journey began near the railroad tracks in rural Southeast Missouri. For the next several years Malcolm would travel the world spreading his love for the blues. It wasn't until Malcolm settled in North Mississippi that he had a musical epiphany. He was drawn to the hill country blues first made famous by Fred McDowell and later R.L. Burnside, Junior Kimbrough and Jessie Mae Hemphill.